Are you looking for the best entrepreneur movies?

Well, you have landed on the right page. As in this post, we have curated a list of some of the best motivational movies and business movies of all time that every entrepreneur must watch.

Whether you are planning to start your own venture or already have an established one, at some point of time everybody needs some motivation and push to keep going.

The source could be a motivational quote, book, song, movie, or anything else.

Being a part of blogosphere, we find interviewing fellow bloggers motivational and inspiring. And that is the reason sometime back we interviewed one of the most inspirational Indian blogger, Harsh Agrawal.

Now it’s up to you what do you like the most. And if you love watching movies, then this post is definitely for you.

So, without further ado, let’s dive in.

Best Motivational Movies for Entrepreneurs Must Watch in 2020 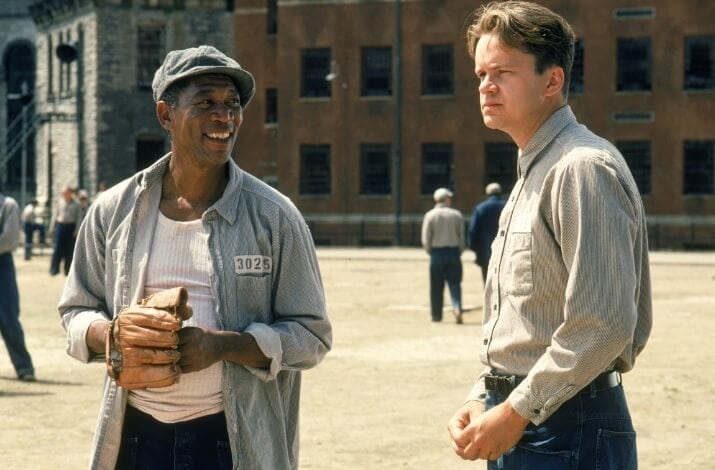 The very first movie we have in the list of best entrepreneur movies is – The Shawshank Redemption with IMDB ratings of 9.3 of all time.

This movie is a drama film which is all about a banker named Andy Dufresne and a smuggler, Ellis “Red” Redding.

This movie beautifully depicts how two imprisoned men bond over a number of years and eventually get redemption through acts of common decency.

A successful banker gets imprisoned being found guilty of his wife’s murder which he did not commit in real.

Watching how he deals with this torturous life and befriends with fellow prisoners, especially a wise long-term inmate named Red, would inspire you like anything.

Small changes that get accumulated over time can offer the greatest impact. 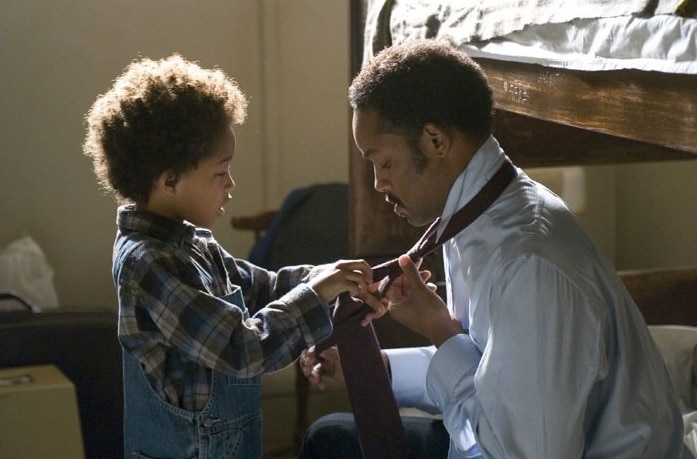 The next movie that we have for you is The Pursuit of Happyness. It is a biographical drama film starring Will Smith as Chris Gardner, a homeless salesman, and his son.

Interestingly, his son’s role is played by Will Smith’s real-life son Jaden Smith.


This article was written by Anil Agarwal and originally published on BloggersPassion: Learn SEO Blogging with An Expert.