As automation quality assurance testing is considered to be more effective than manual testing because it’s less human-dependent, more time-saving, and there’s a high demand for skilled automation specialists, it’s natural that becoming one is on the list for many manual QA testers.

So if you plan to transition from manual to automated testing, you will need to dive deeper into understanding the field in general as well as acquire new technical skills to be able to get a job as a QA automation engineer. Here’s what the process looks like:

Get Acquainted With Automation Tools

To make automation testing easier, there are various auxiliary tools on the market. They allow you to write and schedule tests, unify the reports, perform cross-platform testing, and even minimize the coding efforts when you use codeless testing solutions.

Before you find the perfect tool for automated testing, it’s better to check the available options starting with the most common ones, because when you are working on a project, most probably, you will have to adapt to the tool that is already in use.

As automation testing means writing the scripts that will follow certain use-case scenarios, you will need to know how to code. Among the most popular programming languages to write automation tests there are SQL, HTML and CSS, Java, Python, and C or C++, so having an understanding of several of these languages and knowing one or two in-depth will give you a competitive advantage in the automation industry.

As the projects will be changing, you will need to be able to understand the basics of software development and quickly grasp all the peculiarities of the application that is being tested. It comprises the technologies being used on the project, including both the platform and coding language used to develop it, what databases it relies on, API services used in the application, and how they are interconnected.

Apart from the technical features, QA testers should also assess the application based on the requirements and stakeholders’ expectations, because first and foremost, any piece of software is built to close business needs. 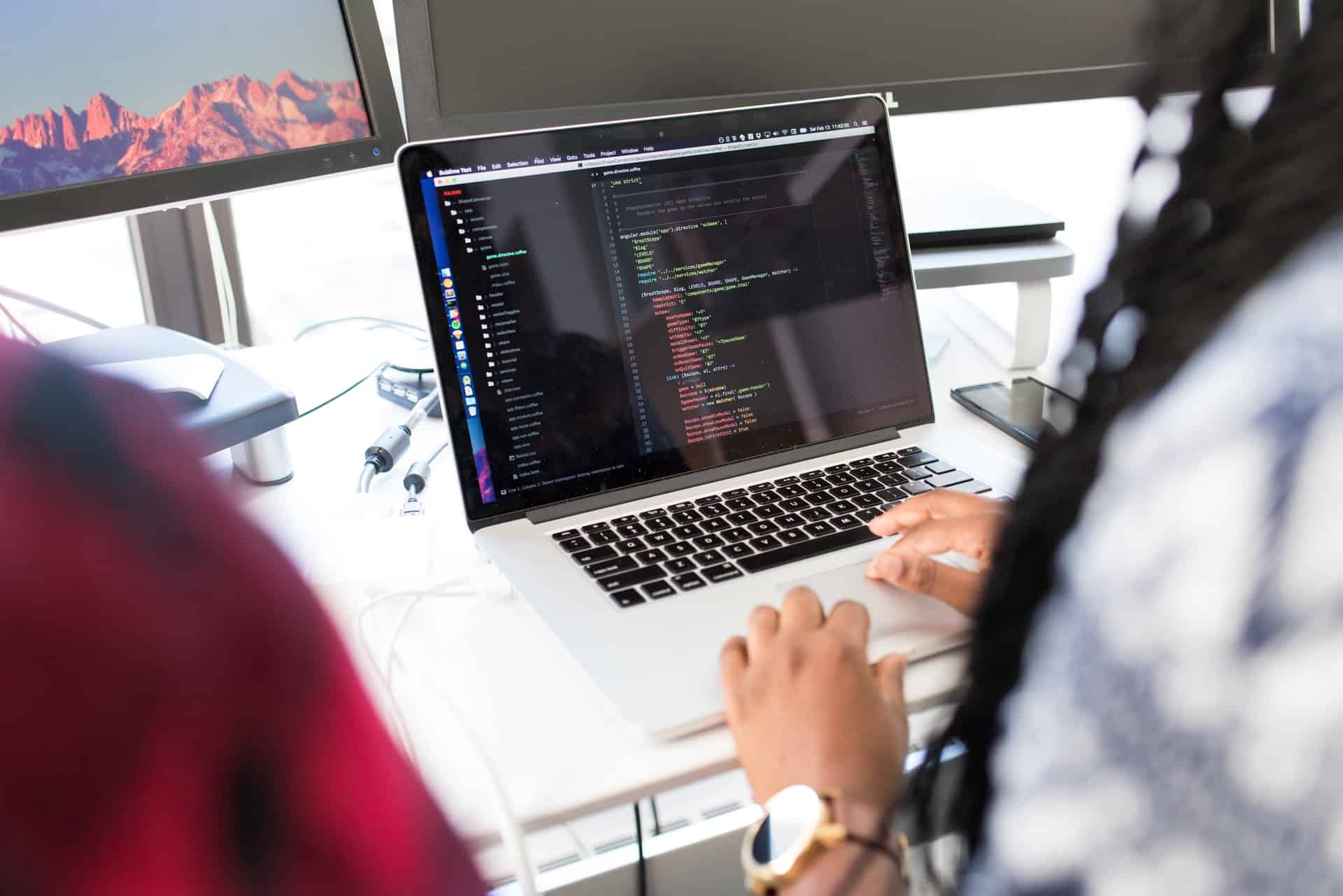 If you are already working as a manual engineer, and there’s automation involved in the project, you may request to be assigned some simple tasks related to it to gain some field practice. It’s a great option because you already have some knowledge of the technology stack, and there are people with whom you may consult when there are some difficulties on your way.

If the sphere is completely new to you, it’s better to gain some practical experience through participating in different boot camps, try to get your own pet