Even if you are completely illiterate in programing and internet lingo, there is one code everyone knows about – the 404 error code.

Besides that one, there are a lot of different status codes you can run into when using your computer or any device with access to the internet.
These status codes are usually something you are seeing for the first time in your life and hopefully won’t ever see again. But the code we all know too well is the 404.

The 404 is an HTTP status code. The HTTP stands for “Hypertext Transfer Protocol” which is the basis of the World Wide Web.

To keep it simple, let’s just say that the name refers to the hyperlink system of navigation we use on the internet.

In general, there are 5 groups of HTTP status codes, and they go from 1 to 5 respectively.

And while the first three are basically markers for the different phases of your request, the 4xx and the 5xx groups are the biggest and they relate to problems with your request.

Each error has its own reason phrase which indicates what problem has occurred. For example, the 404 error carries the reason phrase “Not found”.

Another thing you should know about the 404 error is that it is the most common error which has become a staple of bad luck and misunderstanding. In fact, the “404 error” experience is so common and widespread that it has become a mainstream meme. 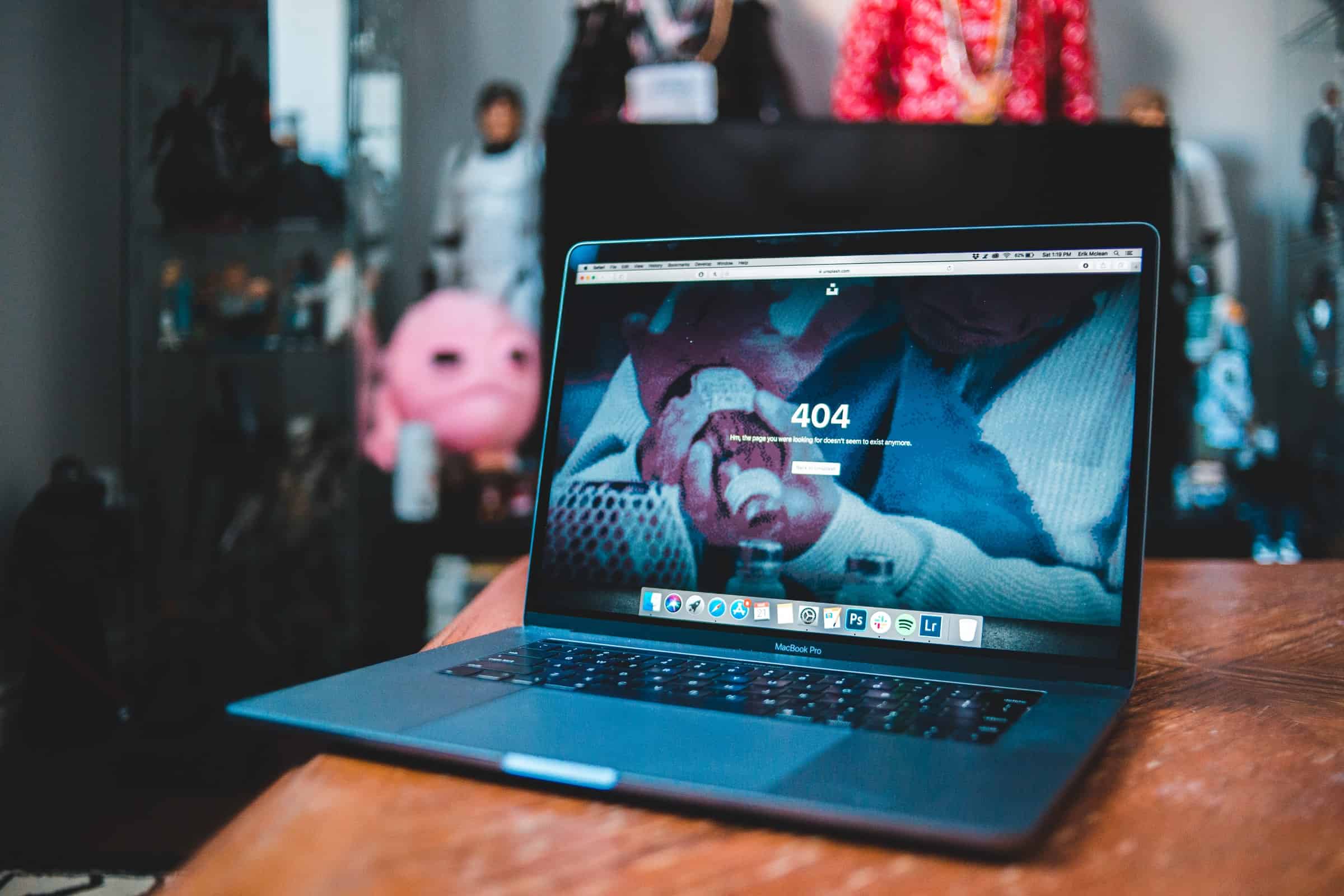 So, what is the cause of a 404 error? Well, as we said earlier the 404 error is a client error, which means there is a mistake on the user’s part.

That mistake is usually a misspelled URL, but another reason for the error could be a moved or removed page.
Meaning, that the page you are looking for was in fact an existing page, but for whatever reason, it is not there anymore.

The 404 error page appears just as any other webpage would appear in a browser, which means that the 404 page is fully customizable.

This could be a great chance for the owners of the website you are trying to find to be creative or even a little humorous in an inconvenient situation. Some companies even use the 404 error page to strengthen their brand image through clever


This article was written by Matija Cutic and originally published on WP Newsify.